LGBTQ+ History Month : The fight to be yourself 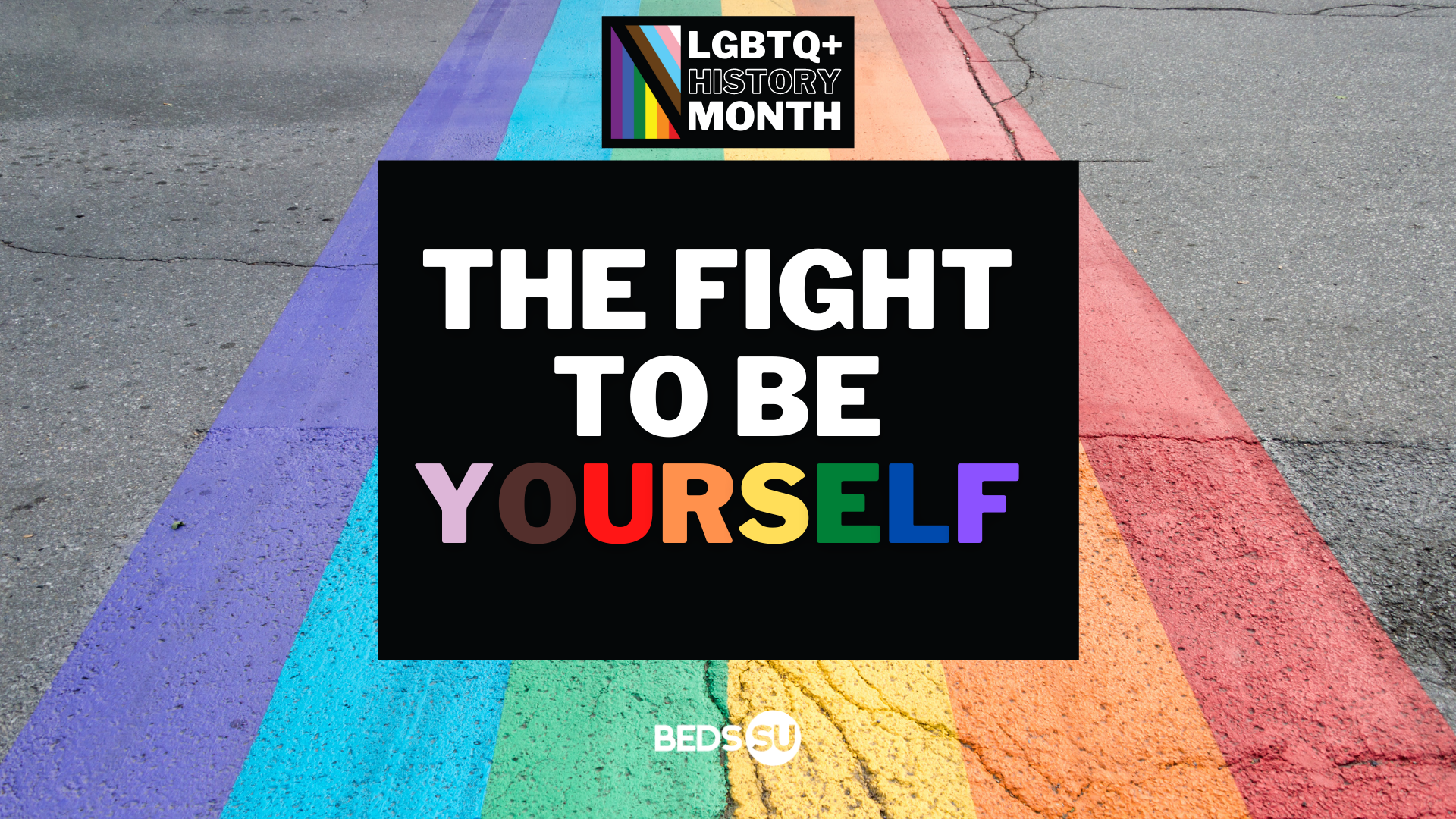 At the start of LGBTQ+ History Month, we take a moment to look back over the history of the movement. The LGBTQ+ movement has been an ongoing fight for the right to be who you are and love who you love. For hundreds of years, people have struggled to be accepted in law and society for merely being themselves. Members of the LGBTQ+ community have and, in some cases, still do live in fear of violence, harassment, and even being arrested for loving someone.

The start of a change for the LGBTQ+ community

In the face of adversity, this community rose. In the United Kingdom the 1950s, it was against the law to be gay. However, a report written by a group of gay men detailing the horrific treatment they had suffered at the hands of the police, gained nationwide interest and was put before the government. The conclusion of the report was the law needed to be changed. After an extensive campaign, the British government changed the law in 1967.

Across the globe, the fight for acceptance and changes to the law continued.  The Stonewall Riots of 1969 are a significant moment in American history. Stonewall was a gay club in New York City. The police raided the club in the early hours of 28th June 1969, sparking a riot led by members of the community, allies and the surrounding neighbourhood. The riots lasted six days and paved the way for other activists to stage massive activism campaigns such as ‘Human Rights for Gay Individuals’. On the first anniversary of the riots, thousands of people marched in America, shouting "say it loud, gay and proud".

And change continues to be seen by us all. In 1957 the first UK Pride festival took place, designed to celebrate the LGBTQ+ community. Two thousand people took part in that first event, and by 2019 over one million people in the UK would attend the Pride event in London. Pride events are held globally each year from the UK, USA, Australia, Canada, Brazil, and Greenland

A timeline of key moments in the UK

In the past 20 years, there have been significant changes to the law, which have supported the LGBTQ+ fight for inclusivity and equality including:

In 2000, a law was introduced, which allowed gay and bisexual individuals to be in the armed forces.

In 2002, a law was passed that allowed gay, lesbian and bisexual people to adopt children.

In 2004, civil partnerships were agreed. However, the LGBTQ+ community expressed their dismay that this law still didn’t offer them the right to legally marry.  After much campaigning, same-sex marriage was finally achieved in 2013 here in the UK.

There is still a long way to go

There are still many issues that need to be addressed and barriers to break down. The rights of the LGBTQ+ community are not universal. Many members of this community still face discrimination and there is still a lot of awareness required for everyone to fully understand the history of the community and ongoing campaigns for equality. This is why we celebrate LGBTQ+ History Month, here at Beds SU, so students know that we support their equality efforts and continue to educate others on the topics that matter to our students who are part of the LGBTQ+ community.

If you would like to learn more about the history of the LGBTQ+ community, please go to one of the links below and don’t forget to explore our content over the coming weeks.

Looking for some support? Please see links below.