What is Union Parliament?

Union Parliament is the democratic, agenda-setting body of the SU: collectively, you will decide on the policies and matters that mean the most to Beds SU members’, and therefore to Beds SU.

The forum brings elected representatives together to...

When is Union Parliament?

Union Parliament is normally held every 3 weeks, but at a minimum once a month. It will be held on altering days each time normally between 4pm and 6pm.

Where is Union Parliament held?

Union Parliament will usually be held on Luton Campus however there will always be the opportunity to get involved online, either via our live stream or by submitting a question.

Union Parliament is open to all students as observers, who can watch and submit questions to the chair. However, membership is for elected student representatives and therefore these are the people who hold the right to vote at this forum.

Who Can Vote at Union Parliament:

These are the people who are here to represent you as students and vote on your behalf, so make sure you pass your opinions to the relevant representative to get your voice heard!

These are the full-time officers who are vote in by students each year and each is here to represent different aspects of YOUR student experience.

Before each Union Parliament, they will each create a report on their progress against their manifesto points. Click here to see their latest report and brief videos explaining their progress.

If you want to ask any Officer about their progress or what they have been up to you can ask a question by filling in this form. 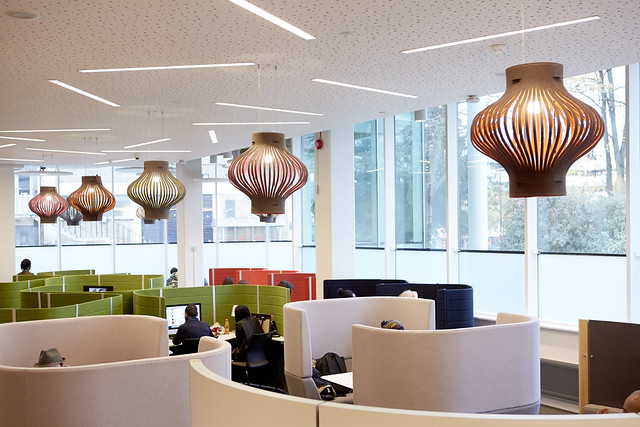 Campus Liasion Officers are here to represents the views of students on each of UoB's Campuses.

Campus Liasion Officers are elected each year by students from that campus.

Click here to see who your Campus Liasion Officer is. 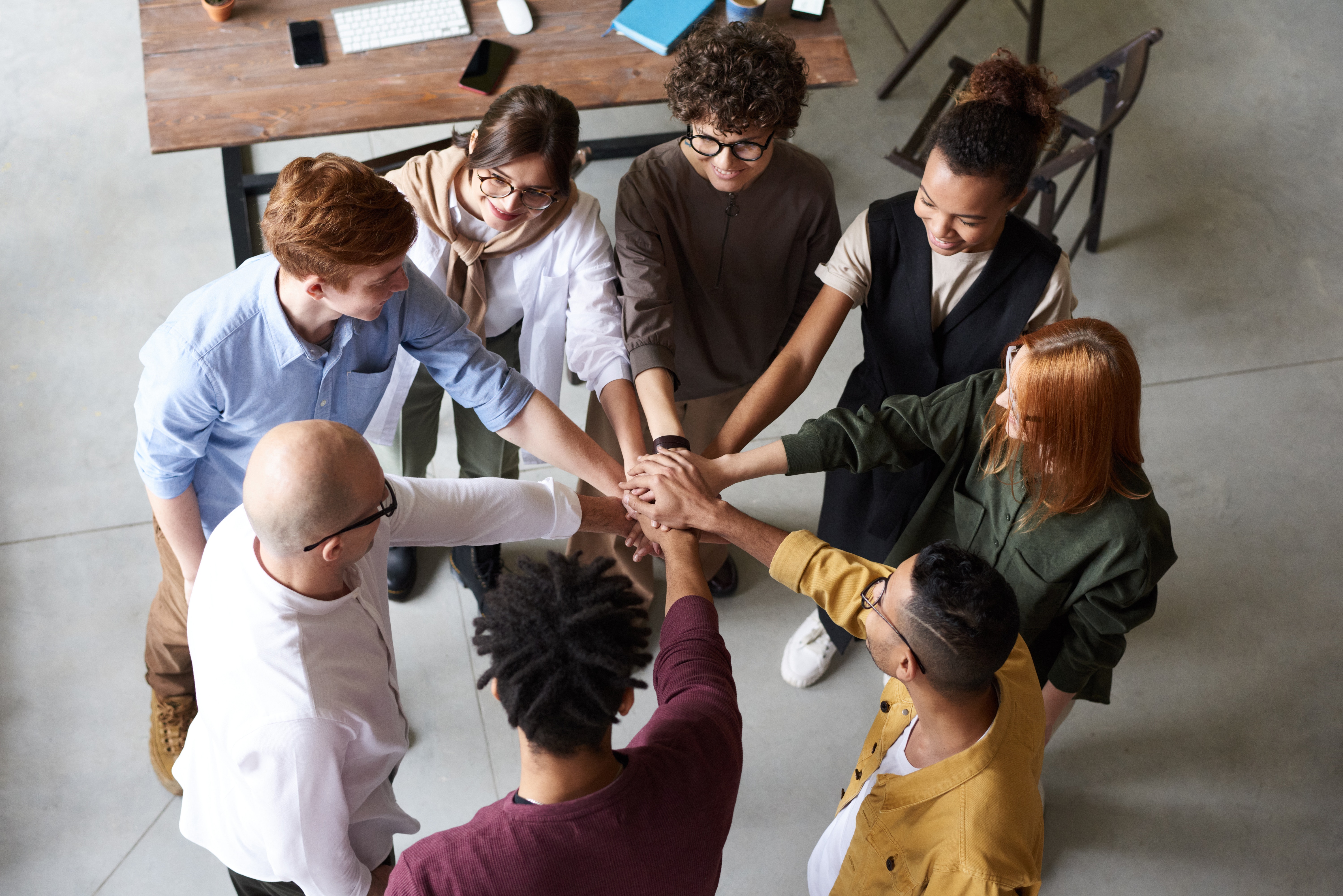 Liberation Networks are there to represent the diverse characteristics of our membership and create communities for those widely known to have experienced oppression, exclusion or disadvantage. They are open to all students at UoB who self-define as having the association's characteristics. Beds SU currently has the following 3 liberation networks:

To find out more about Liberation Networks and to join one, please click here. 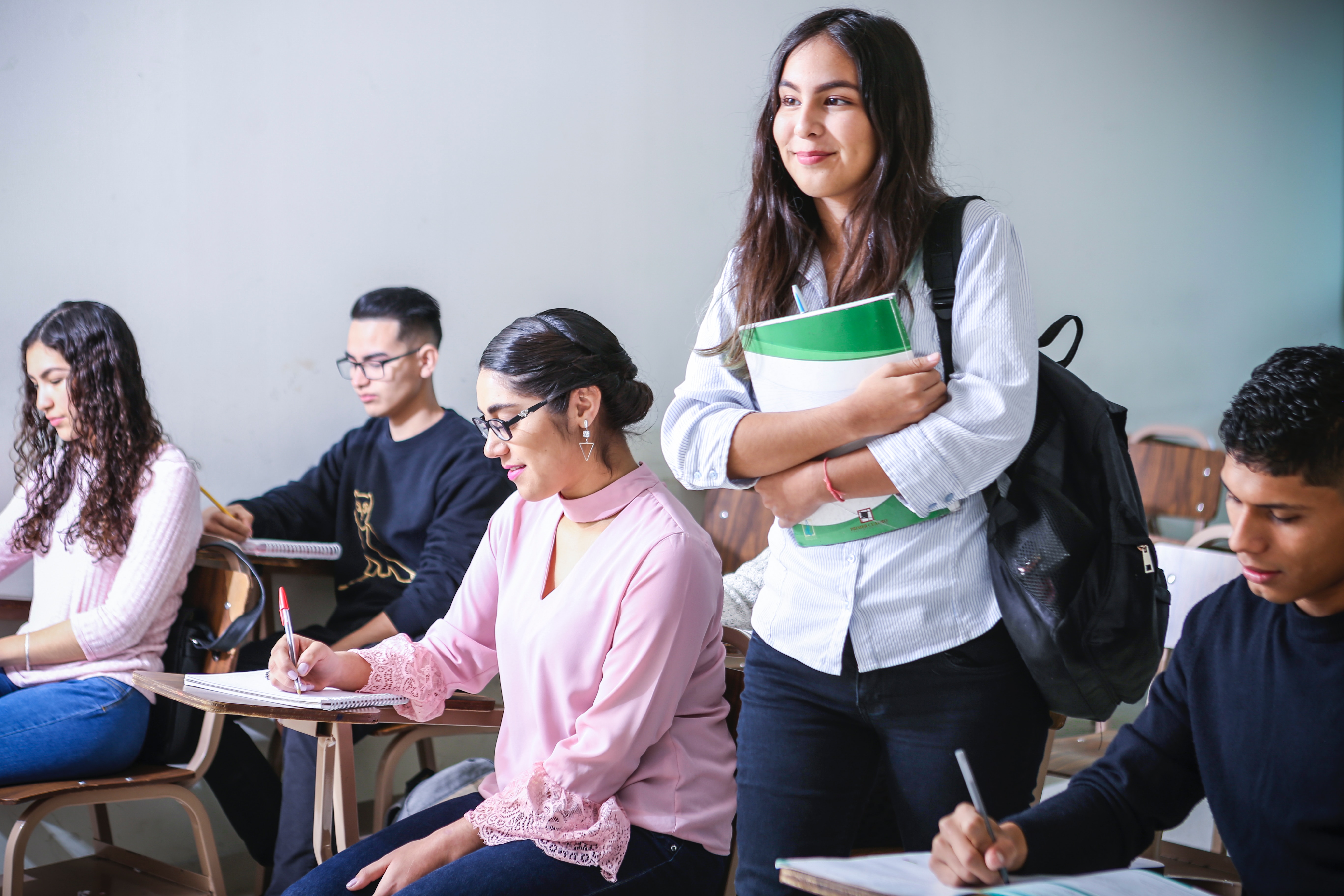 Student Voice Champions are the communication channel between Academic reps, University Faculties and Beds SU. They are there to promote the educational experience of students and advocate for the student views at meetings.

Find out who your Student Voice Champion is here.

Your Student Voice Champion will see anything you share on Digital Rep, SO if you have an Idea, praise or concern why not raise it here so your voice can be heard. 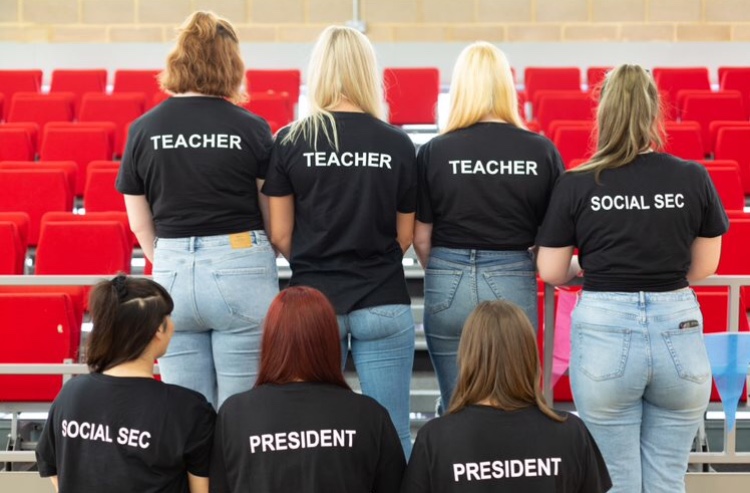 Society Committee Chairs represent the views of our student societies, we have lots of different types of societies at Beds SU all of which are open to all current UoB students.

To find out who the chair of each society is or to join a society, go to the individual society page which can be found in our Society A-Z. 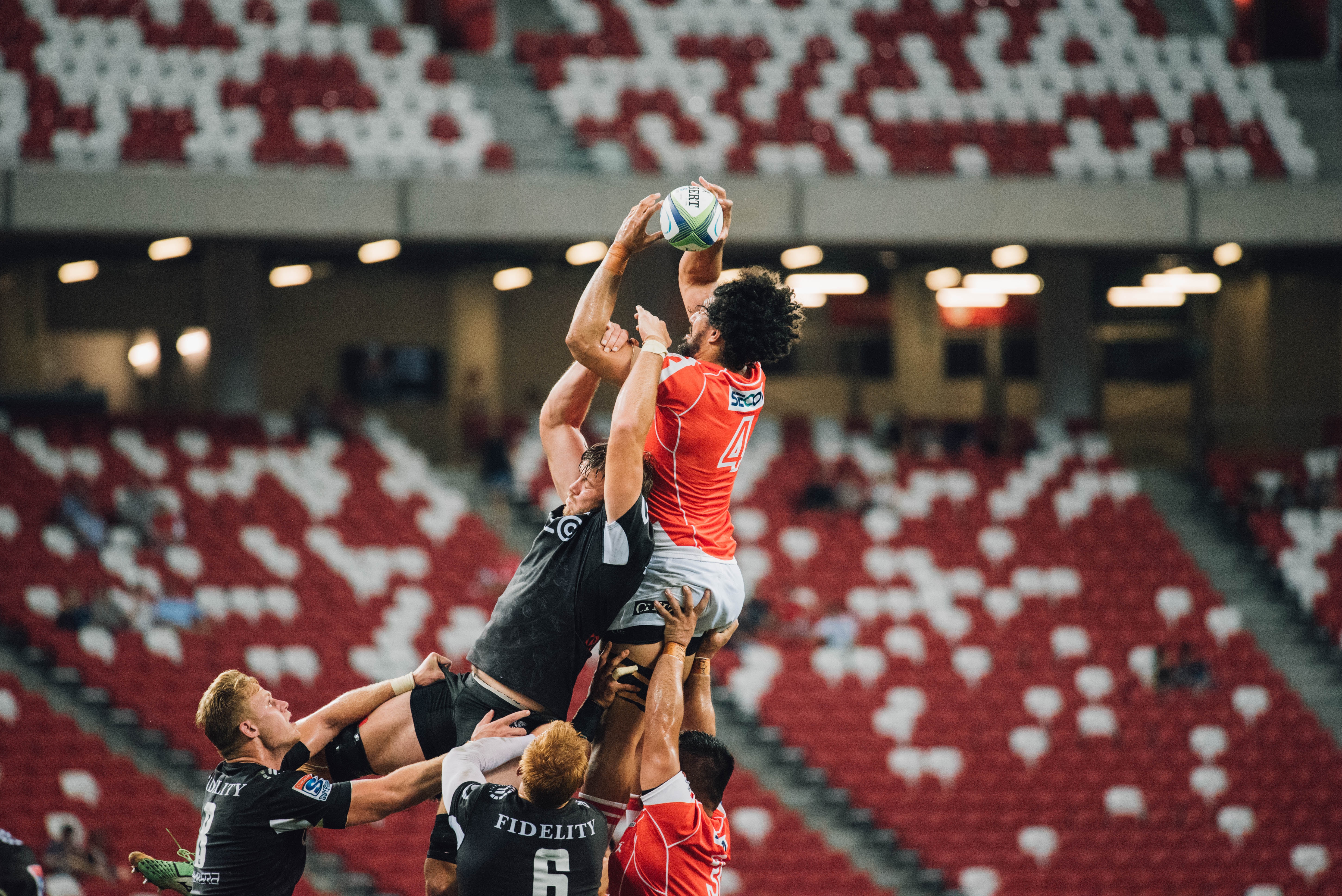 Each University sports team will have an elected President. They aren't always the team captain so double check who your sports president is here.