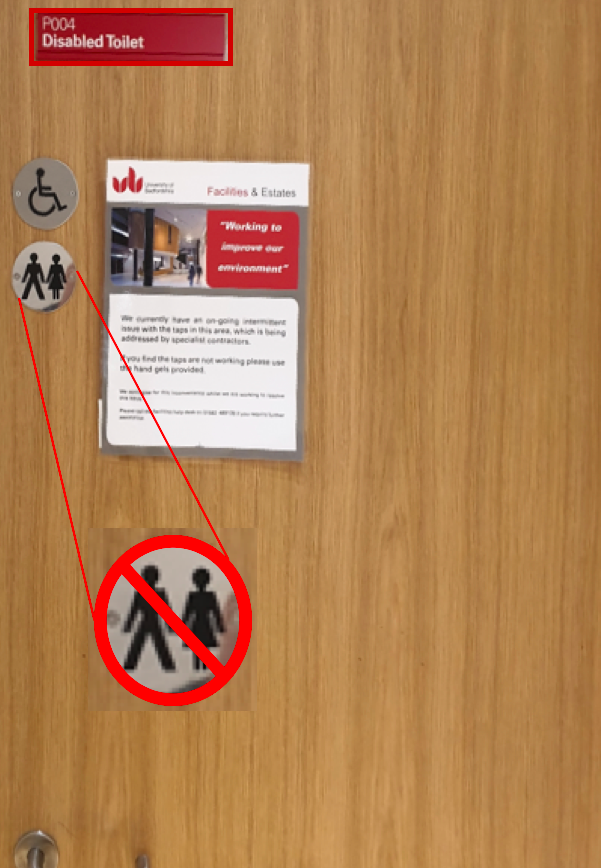 Thank you to everyone who has provided feedback so far. As a result of this, I have amended my proposal and will be presenting the following proposed policy to Beds SU policy debate (Change It!) on Tuesday 20th Novemeber.

The university has labelled all disabled toilets on campus with a unisex logo above the sign labelling it as a accessible toilet. This to me implies that either people who identify as a non traditional binary gender (male/female) have a disability or that this bathroom is only for individuals who identify as either male or female. Also by using the signage of unisex (both males and females) on the door it also ignores all genders that are non binary such as Trans, intersex, gender queer, gender fluid and Agender. As a university that supports everyone I find it hard to see how this move is appropriate.